Strong together
New initiatives are emerging, talent blossoms, special co-productions between locations and suppliers arise. The Haarlem Convention Bureau is a good example of this: because collective thinking puts everyone ahead!

Hospitable and enterprising
As of the tenth century, Haarlem was the first recorded city in an inventory of all ecclesiastical possessions in the country. The place Haralem was mentioned here with three farms. Since then, Haarlem has been arbitrarily known as the Painting City, the Spaarnestad, the Textile City, and the Writers City. A source of inspiration that propagates many different blood types, identities and visions. Residents of the city often work in the service sector: business services, industry and catering; therefor there is no shortage of good hospitality and entrepreneurship. It is simply in our DNA. 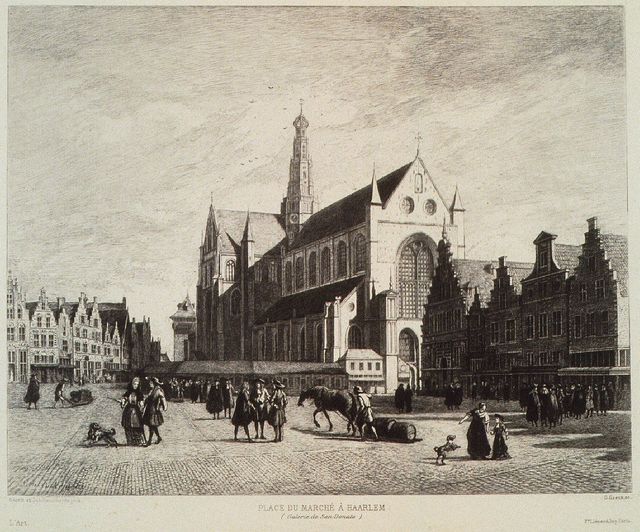 Extensive offer
The vibe of Haarlem knows no boundaries, it is all-encompassing. The city has unprecedented suction power, both at national and international level. With a total capacity of over 1000 rooms in the various hotels, it is extra attractive to organize an event, conference or incentive in the city. From hotels, churches, restaurants, conference locations and museums to locations on and by the water. It is a titillating environment, a destination that challenges and surprises both the tourist, the consumer and the business visitor. Similarly with fun alternatives in the meeting and event market!

Unforgettable location
The world is changing at a rapid pace and Haarlem shows this development full of creativity and freedom in its locations and events. From modern architecture to the oldest museum in the Netherlands, from a church with dark stories to private buildings that are available to the client. Do you want to make bicycle trips and sail across the Spaarne or do you prefer focus during a seminar or meeting? A trip to the wide sandy beach or navigating squares to be surprised in the evening with a wine pairing in the city center? Everything is possible in Haarlem and the collective proves that; the various partners of the Haarlem Convention Bureau are ready to host an unforgettable event in the most beautiful city in the Netherlands! 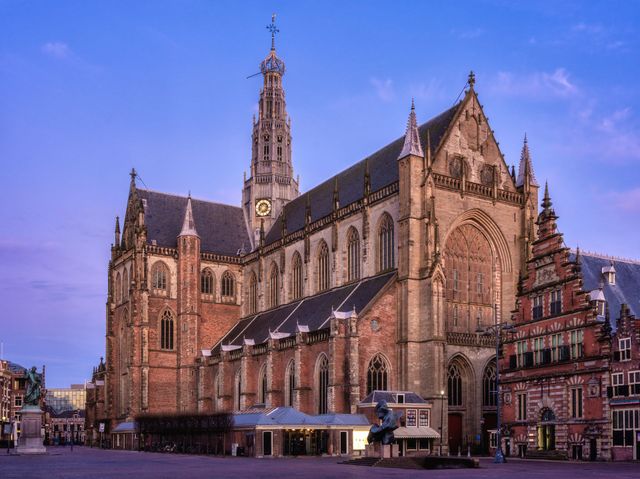 Watch the video below of Haarlem Marketing and get a good impression of the city. Be inspired: see you in Haarlem!

Get in touch with us

Please contact Pien Keizer. She advises you without obligation about all business opportunities in Haarlem.

Haarlem Marketing is bereikbaar via info@haarlemmarketing.nl of laat een telefoonnotitie achter via 023 531 7325